What Is film? Program 57 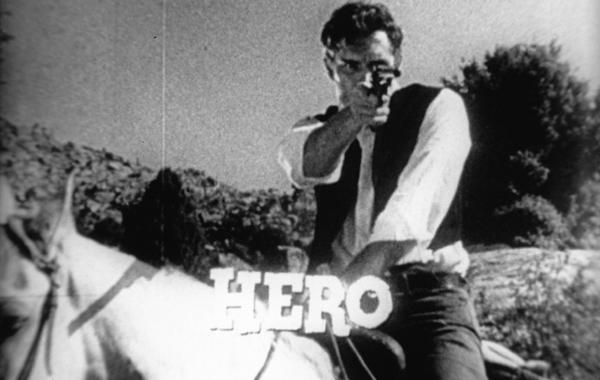 WHAT IS FILM? programme 57

Jean Vigo was a French film director who helped establish poetic realism in film in the 1930s; he was a posthumous influence on the French New Wave of the late 1950s and early 1960s.

Bruce Conner was an American artist best known for his experimental cinematic collages, usually comprised of found footage from discarded documentaries and newsreels and edited into completely new forms of visual art that many have considered as a precursor to the music video.

Ferry Radax is an Austrian film maker born in Vienna. He has been active in many genres since 1949. He studied at Vienna's Film Institute in 1953-54, followed by Cinecittà, Centro Sperimentale di Cinematografia, in Rome in 1955-56

What Is Film
Film
cinema
february
1010