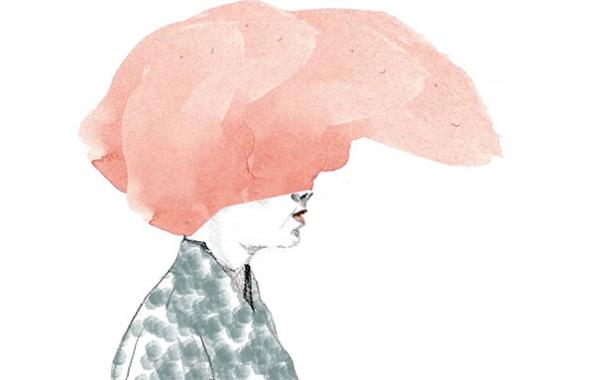 Exciting animations on the big screen: from March 2nd till 6th Tricky Women celebrates the stylistic diversity of animated film made by women at the Metro Kinokulturhaus (Filmarchiv Austria). On the menu are film programs, talks, workshops for beginners and advanced participants, lectures, parties and exhibitions.

This year’s country focus is dedicated to CANADA. Tricky Women honors female film pioneers like Evelyn Lambart and also focuses the independent Canadian animation scene. The retrospective is devoted to US-American artist Joanna Priestley, who is known for films that deftly turns issues such as relationship problems or the different stages in women’s lives into humorous animations. At her masterclass Exploring Boundaries, Intuition and Whimsy Joanna Priestley will talk about sustaining creativity and her artistic approach.

What else to be expected: the international competition, animated documentaries, fresh animations from Austria and special programs like Sexe, femme et animation or Frightening! a program where animations gives us the shivers in abstract and quite specific ways!

Beside the cinema the exhibition space is an important place for animation. With Tricky Women goes galleries the festival also presents two exhibitions with paintings, installations and animations from Canadian and Austrian Artists.