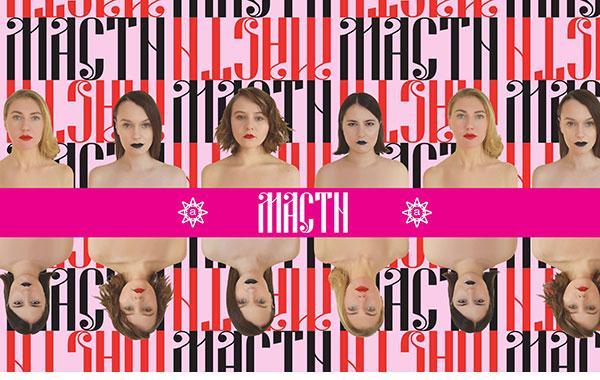 Playing cards has often been a source of inspiration and a field for artistic experiments. Card decks reflected the society, it’s hierarchy, structure, cultural, local specialties of the environment, where they have been created. Despite these differences, a certain universal structure has developed throughout the centuries. Each card and each suit have their own meaning, position, whereas their combination creates an endless variety of interpretations. Symbolism, which is so typical for cards, is also an important part of the art works of all four artists exhibiting. Therefore, a whole card deck is a perfect possibility to unite four different artistic approaches.

Spades by Vera Klimentyeva
“Spades” represent everything related to problems, loss, lie or fail. Among meanings of these cards we find wicked people, sex, scandal, prison. Along with such negative connotations this suit symbolizes mysteries and ambitions, vital dark energy, that is driving you, helping to fight and overcome any obstacles. Artworks are heavily armed - with sharp critics and black humor.

Diamonds by Xenia Ostrovskaya
The “Diamonds” stand for pacts, money, interests and ambitions. “Diamonds” in our deck thematize the mythologisation in history at the example of Word War II. As time goes by, personalities like Stalin, Hitler or Churchill lose their realistic features and become characters, that could also have been invented, like some good or bad wizards. The rich ornamental decoration of the cards reminds simultaneously of old fairy-tale illustrations and of the tarot cards. In the deck the real people on the old postcards are represented by cards of different rangs. Cards denominated 6-10 represent the countries with the greatest war losses. The blank space between the diamonds, which are cut out from the postcards, symbolises the irreplaceable. Reality becomes a myths. A real war is turned into a card game. Is it worth to be taken seriously after all?

Hearts by Ganna Filatova (anna zorg)
“Love, marriage, success, peace in family and in one’s soul, dreams coming true, comfort and satisfaction with life” - the suit of Hearts stands for positive development and happy end. However, when cards are turned upside down - meaning changes to the opposite. Each painting from 6 to 10 depicts meanings, both positive and “upside down”, materializing them in different objects. The way to depict Jack, Queen and King - turned with back to the viewer, naked, with their usual symbols - swords, flower, sceptre, levitating - is a trial to let go and get rid of the cliches, that legitimize and glorify solely power, aggression, sexistic attitudes and wealth.