What is Film? Program 55 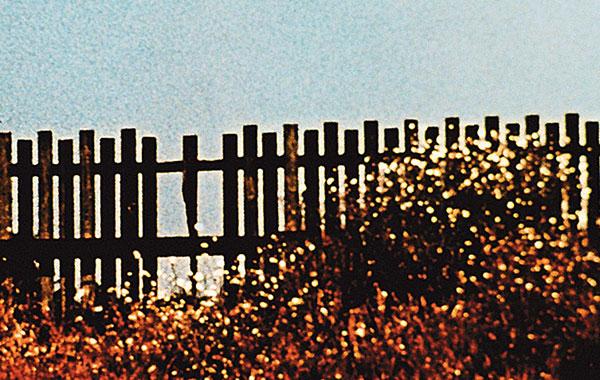 Robert J. Flaherty was an American filmmaker who directed and produced the first commercially successful feature-length documentary film, Nanook of the North (1922). The film made his reputation and nothing in his later life fully equaled its success, although he continued the development of this new genre of narrative documentary, e.g. with Moana (1926), set in the South Seas, and Man of Aran (1934), filmed in Ireland's Aran Islands. He is considered the "father" of both the documentary and the ethnographic film.

Bruce Baillie is an American cinematic artist and founding member of Canyon Cinema in San Francisco.
In 1961, Baillie, along with friend and fellow cinematic artist Chick Strand, among others, founded San Francisco Cinematheque.
His body of cinematic work includes such as Quick Billy, To Parsifal, Mass for the Dakota Sioux, Castro Street, and the motion pictures Valentin de las Sierras, Roslyn Romance, and Tung, among many others. In 1991 he was the recipient of AFI's Maya Deren Independent Film and Video Artists Award.