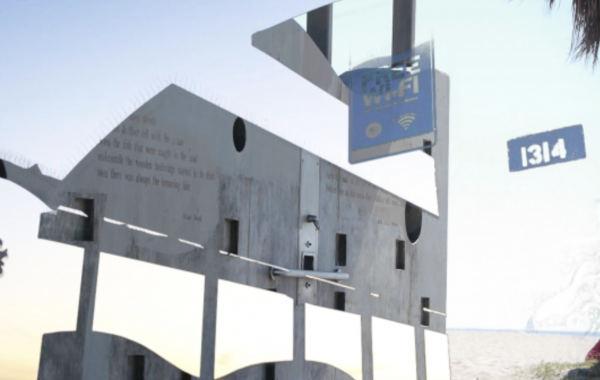 Over two evenings, the works of three filmmakers will be featured exploring subjective and everyday observations under the premise of questions of identity and social politics. Their dramatic approach differs, but the three keenly share an interest in the significance of non-conformist movements and identities, on which they base their narratives. All three are interested in queer identity, the confrontation with unfamiliar intimacy, community, uncontrolled movements, flow, and voyeurism. The spaces in which these movements occur are seen at face value, as the distinct spaces they really are, with nothing added. This kind of facticity sometimes engenders boredom, insecurity, or a sense of the overwhelming. The counterpart to these feelings is a space in which any predefined aesthetics of a politicized and mystified “other” can be discarded. The freedom we gain here makes it possible to reflect on subjective observation by means of the gaze of the filmmakers. Recognizing insecurity in a shared experience of seeing a film frees up alternative spaces of perception. As a political approach, this is also reflected in the interaction with unfamiliar and befriended communities, and also in the use of text materials that have contributed to the formation of our own developments, and the critical exploration of places where contemplation or a passionate expression of other identities occur.

The camera is frequently included in this movement. Alongside conventional movie cameras, all three filmmakers also use cellphones, apps for live transmission, 360-degree cameras, and own found footage with the visible traces of older technologies. Screens are filmed, and recordings are superimposed with live material. There are direct cuts inserted into the headset. We can hear the breathing of whoever is holding and using the camera, we can see fingers before the lens, loud noises seem to almost “tear up” the far-too-small microphone, and the hand-held camera follows its subject, either covertly or overtly. This leads to a kind of symbiosis between technology and the bodies doing the filming. In all three filmmakers, a very grounded prior involvedness can be felt, perhaps also a tendency to lean toward a certain own sub-genre. This is indicated in the inclusion of coincidental material, which is nonetheless usually based on research, and the use of everyday cameras, and also the distanced but yet clear observer’s gaze and the choice of a simple object for each film. In this there is an anti-hierarchical element that makes a claim for the relevance of the everyday movements of people and their statements.

Presented by Melanie Ohnemus, followed by a conversation with Eduardo Williams (in English)

Melanie Ohnemus is a curator for contemporary art. She lives and works in Vienna.

During the Vienna Art Week, this event can be visited free of charge. Tickets will be issued at the box office half an hour before the program starts.