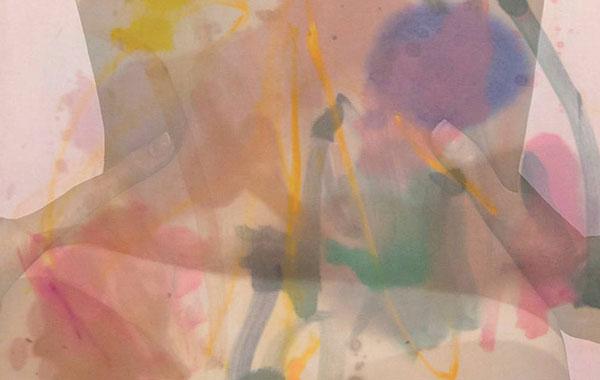 Winnie Seifert paints with broad, sometimes dense, sometimes airy-loosened, clearly defined brush strokes, thereby allowing a feeling for the elemental to grow and at the same time ironizing the reference to the great gestures and painterlymodels of the informal. Strokes and coloured surfaces are expanding in the image and are producing an apparently decorative surface that tilts into the irritating through the coarse, impure and unmediated style of the painted elements. Ultimately, she flirts with a chic and well-designed tableau of staggered areas of color, which, due to its intellectual proximity to the original nature of painting, provokes as a product of artistic handwriting.

Michael Klipphahn's figurative paintings are preceded by an extensive research process. He searches new media such as Facebook and Twitter for photographic replicas of social processes, observes advertising and the advertising industry, and makes use of the trend to switch between the world of fashion and documentary photography. He refers to the language of the new media and illustrates the melancholic loneliness of its figures and symbols. At first glance, we see the flawless moment in his pictures. At second glance, he breaks through the seemingly flawless by irritation. His painting seems to be seen from a camera: His art zooms in and scratches a torn surface of the photograph; so it remains no longer a painting of motifs, but a painting of distances.

Both were born in 1987 and studied painting in Dresden under Prof. Ralf Kerbach. With "CHAMPAINTINGS" they are exhibited for the first time in a duo-show.